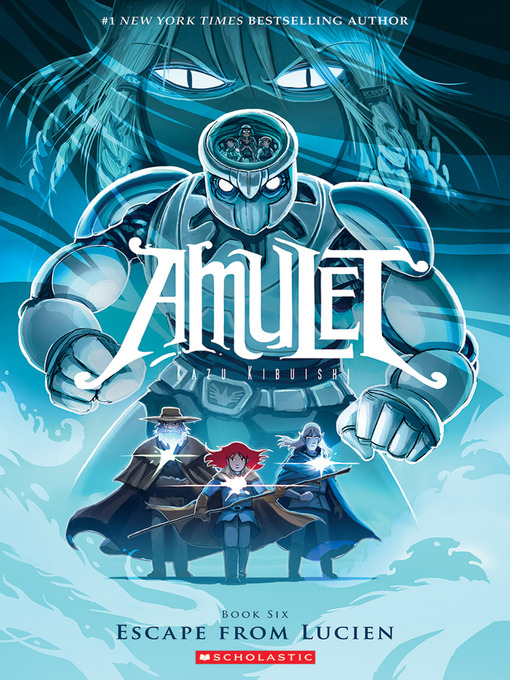 Kazu Kibuishi's #1 New York Times bestselling series is now available in eBook! Navin and his classmates journey to Lucien, a city ravaged by war and plagued by mysterious creatures, where they search...

Kazu Kibuishi's #1 New York Times bestselling series is now available in eBook! Navin and his classmates journey to Lucien, a city ravaged by war and plagued by mysterious creatures, where they search... 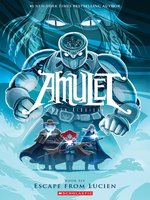 Escape From Lucien
Amulet Series, Book 6
Kazu Kibuishi
A portion of your purchase goes to support your digital library.