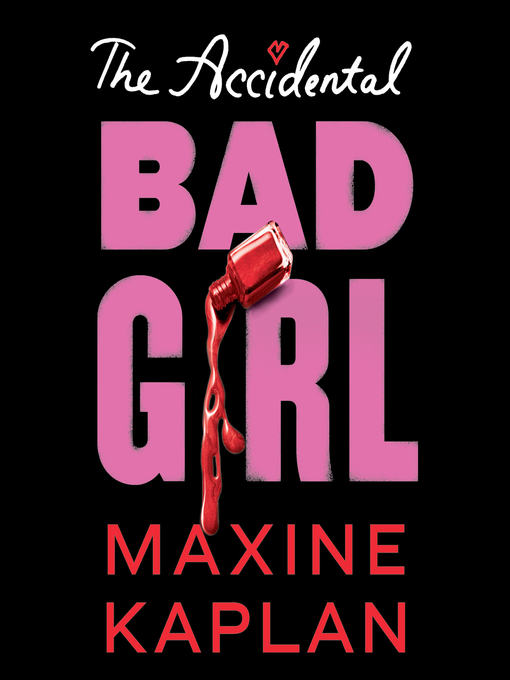 After getting caught hooking up with her best friend's ex on the last day of junior year, Kendall starts senior year friendless and ostracized. She plans to keep her head down until she graduates. But...

After getting caught hooking up with her best friend's ex on the last day of junior year, Kendall starts senior year friendless and ostracized. She plans to keep her head down until she graduates. But... 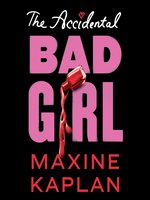 The Accidental Bad Girl
Maxine Kaplan
A portion of your purchase goes to support your digital library.