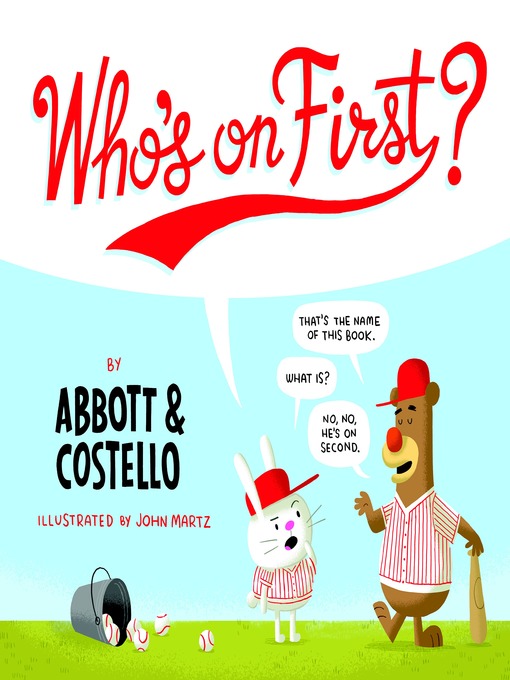 Sample
Who's on First?

"Who's on first. What's on second. I Don't Know's on third." One of the classic comedy sketches of all time is now transformed into a priceless picture book—and it's a great read for kids of all...

"Who's on first. What's on second. I Don't Know's on third." One of the classic comedy sketches of all time is now transformed into a priceless picture book—and it's a great read for kids of all... 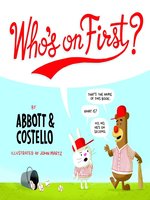 Who's on First?
Bud Abbott

Who's on First?
Bud Abbott
A portion of your purchase goes to support your digital library.