Who Was Henry VIII? 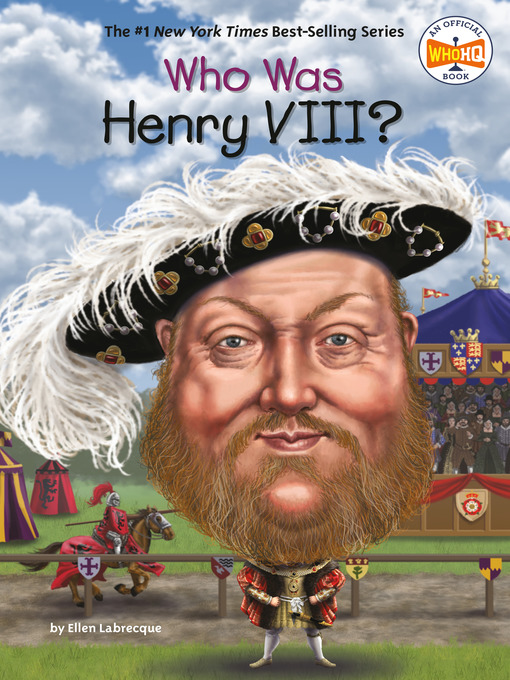 Sample
Who Was Henry VIII?
Who Was?

Hear Ye, Hear Ye! Travel to the age of the Renaissance and learn why Henry VIII is one of the most famous kings in English history.Mainly remembered for his six marriages and his self-appointment as...

Hear Ye, Hear Ye! Travel to the age of the Renaissance and learn why Henry VIII is one of the most famous kings in English history.Mainly remembered for his six marriages and his self-appointment as... 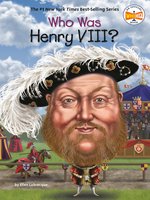 Who Was Henry VIII?
Ellen Labrecque

Who Was Henry VIII?
Ellen Labrecque
A portion of your purchase goes to support your digital library.