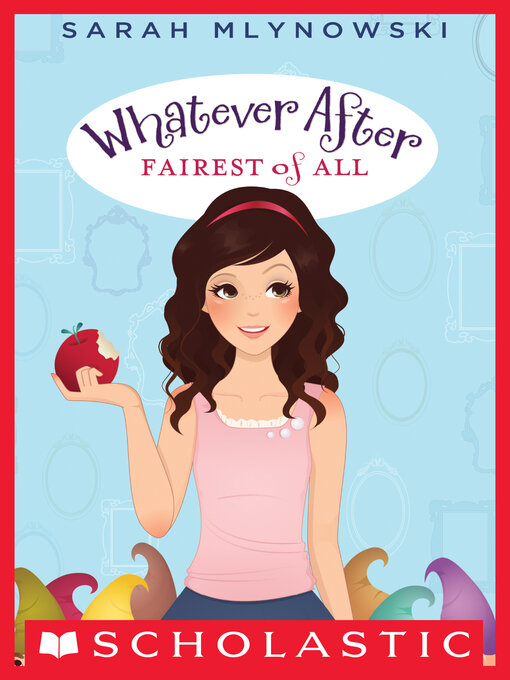 A fresh, modern spin on a classic fairy tale—from bestselling author Sarah Mlynowski!Mirror, mirror, on the basement wall . . .Once upon a time my brother and I were normal kids. The next minute?...

A fresh, modern spin on a classic fairy tale—from bestselling author Sarah Mlynowski!Mirror, mirror, on the basement wall . . .Once upon a time my brother and I were normal kids. The next minute?... 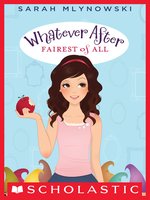 Fairest of All
Whatever After Series, Book 1
Sarah Mlynowski

Fairest of All
Whatever After Series, Book 1
Sarah Mlynowski
A portion of your purchase goes to support your digital library.