What Is the Constitution? 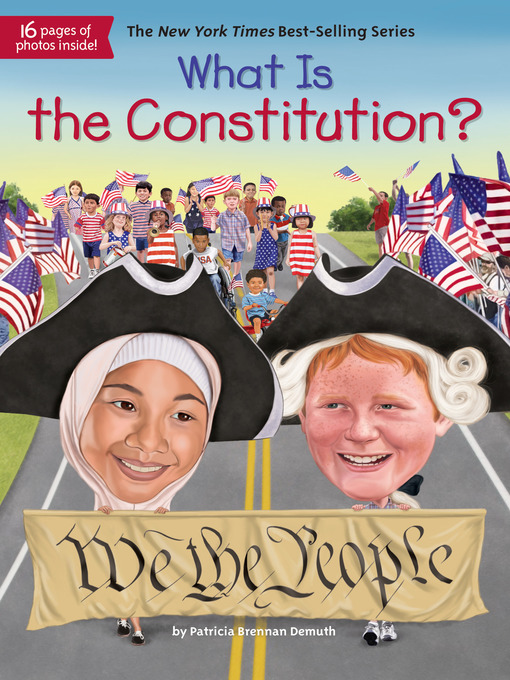 Sample
What Is the Constitution?
What Was?

We the people at Who HQ bring readers the full story—arguments and all—of how the US Constitution came into being. Signed on September 17, 1787—four years after the American War for...

We the people at Who HQ bring readers the full story—arguments and all—of how the US Constitution came into being. Signed on September 17, 1787—four years after the American War for... 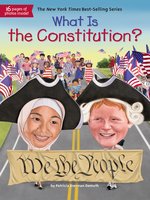 What Is the Constitution?
Patricia Brennan Demuth

What Is the Constitution?
Patricia Brennan Demuth
A portion of your purchase goes to support your digital library.