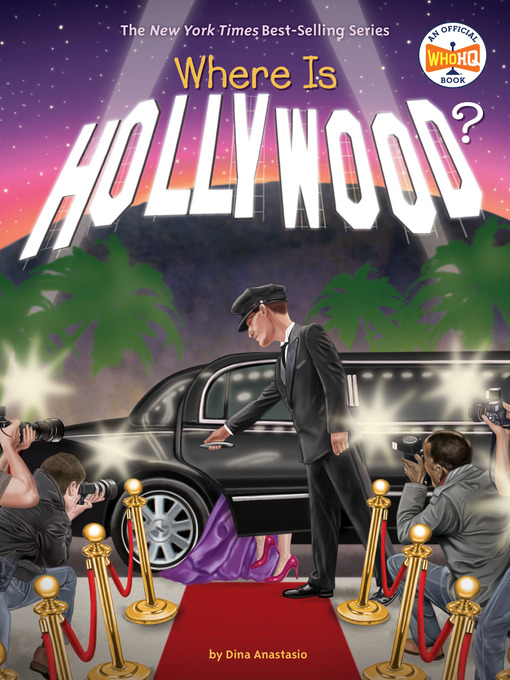 Sample
Where Is Hollywood?
Where Is?

Who HQ rolls out the red carpet for Where Is Hollywood?—the film capital of the world.Developed in the 1880s by Midwesterners looking for a sunny winter getaway, Hollywood was a small housing...

Who HQ rolls out the red carpet for Where Is Hollywood?—the film capital of the world.Developed in the 1880s by Midwesterners looking for a sunny winter getaway, Hollywood was a small housing... 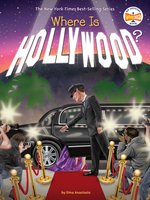 Where Is Hollywood?
Dina Anastasio

Where Is Hollywood?
Dina Anastasio
A portion of your purchase goes to support your digital library.