Who Was Nikola Tesla? 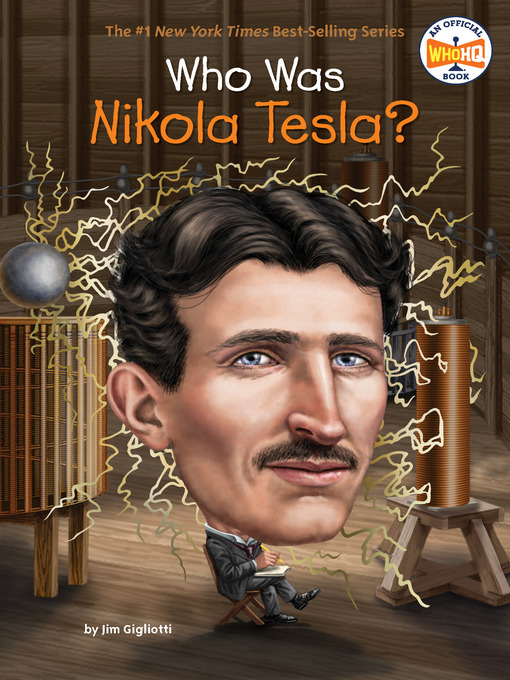 Sample
Who Was Nikola Tesla?
Who Was?

Get ready for the electrifying biography of Nikola Tesla—part creative genius, part mad scientist, and 100% innovator.When Nikola Tesla arrived in the United States in 1884, he didn't have much...

Get ready for the electrifying biography of Nikola Tesla—part creative genius, part mad scientist, and 100% innovator.When Nikola Tesla arrived in the United States in 1884, he didn't have much... 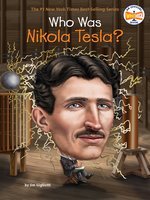 Who Was Nikola Tesla?
Jim Gigliotti

Who Was Nikola Tesla?
Jim Gigliotti
A portion of your purchase goes to support your digital library.