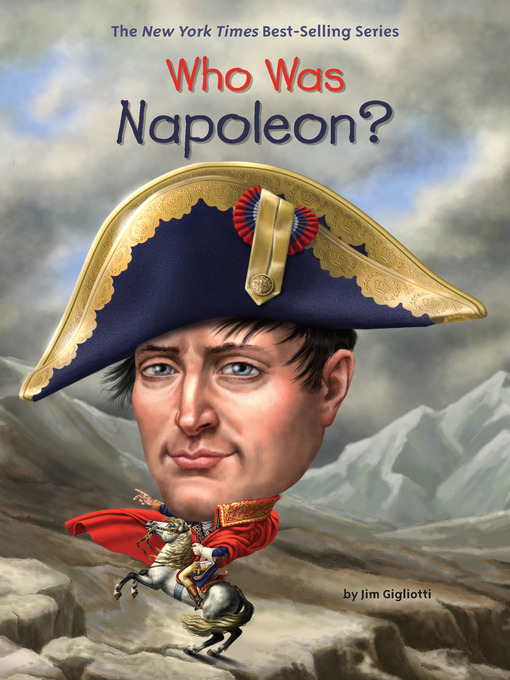 Sample
Who Was Napoleon?
Who Was? 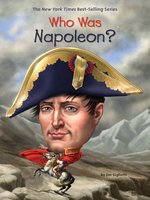 Who Was Napoleon?
Jim Gigliotti

Who Was Napoleon?
Jim Gigliotti
A portion of your purchase goes to support your digital library.