The Worst Class Trip Ever 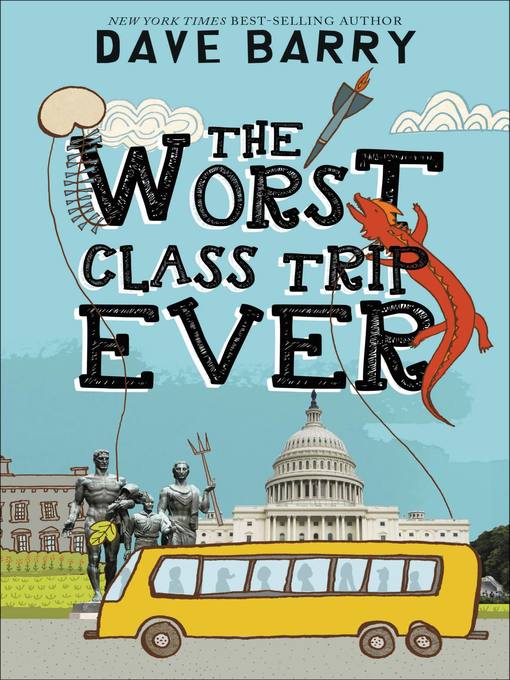 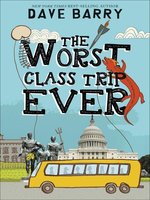 The Worst Class Trip Ever
Dave Barry
A portion of your purchase goes to support your digital library.