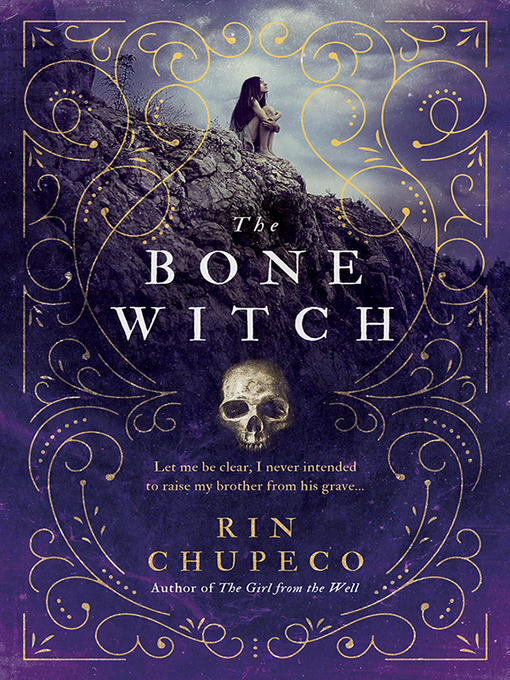 A story of scorned witches, sinister curses, and resurrection, The Bone Witch is the start of a dark fantasy trilogy, perfect for readers of Serpent & Dove and The Cruel Prince.Tea can raise the dead,...

A story of scorned witches, sinister curses, and resurrection, The Bone Witch is the start of a dark fantasy trilogy, perfect for readers of Serpent & Dove and The Cruel Prince.Tea can raise the dead,... 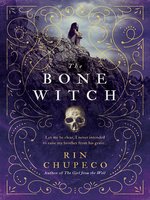 The Bone Witch
Bone Witch Series, Book 1
Rin Chupeco
A portion of your purchase goes to support your digital library.