Who Was Leif Erikson? 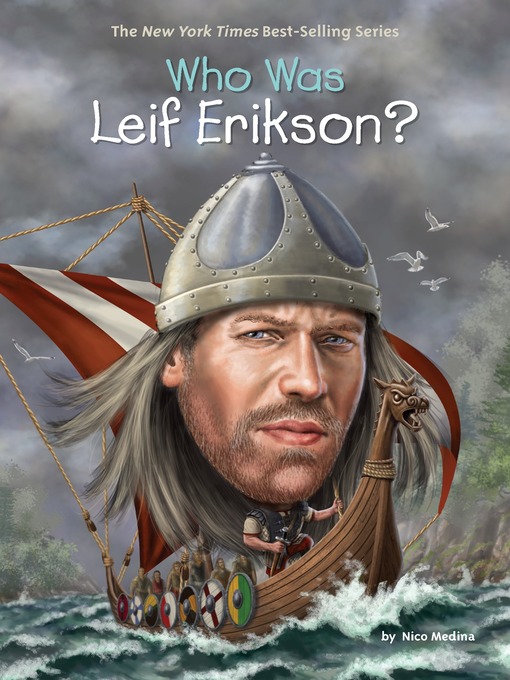 Sample
Who Was Leif Erikson?
Who Was?

Hold on to your Viking helmets as you learn about the first known European to set foot on North America in this exciting addition to the Who Was? list!Leif Erikson was born to be an explorer. His...

Hold on to your Viking helmets as you learn about the first known European to set foot on North America in this exciting addition to the Who Was? list!Leif Erikson was born to be an explorer. His... 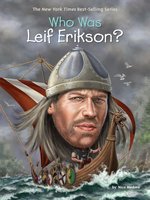 Who Was Leif Erikson?
Nico Medina

Who Was Leif Erikson?
Nico Medina
A portion of your purchase goes to support your digital library.