What Is Climate Change? 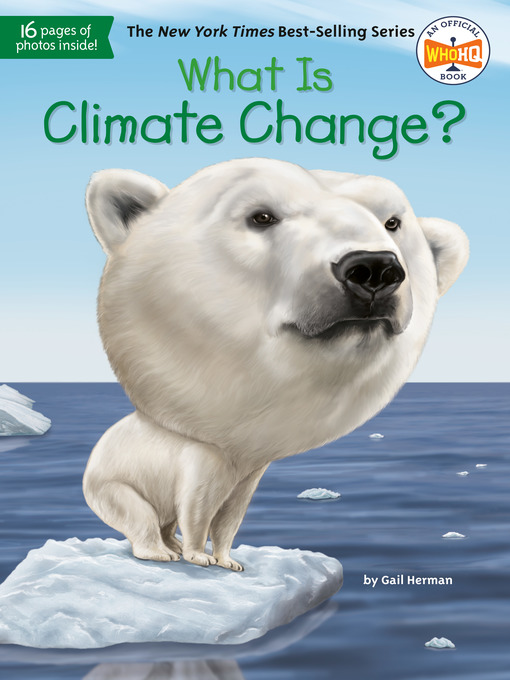 Sample
What Is Climate Change?
What Was?

Learn more about what climate change means and how it's affecting our planet.The earth is definitely getting warmer. There's no argument about that, but who or what is the cause? And why has climate...

Learn more about what climate change means and how it's affecting our planet.The earth is definitely getting warmer. There's no argument about that, but who or what is the cause? And why has climate... 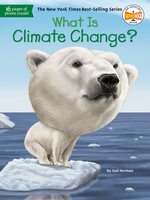 What Is Climate Change?
Gail Herman

What Is Climate Change?
Gail Herman
A portion of your purchase goes to support your digital library.