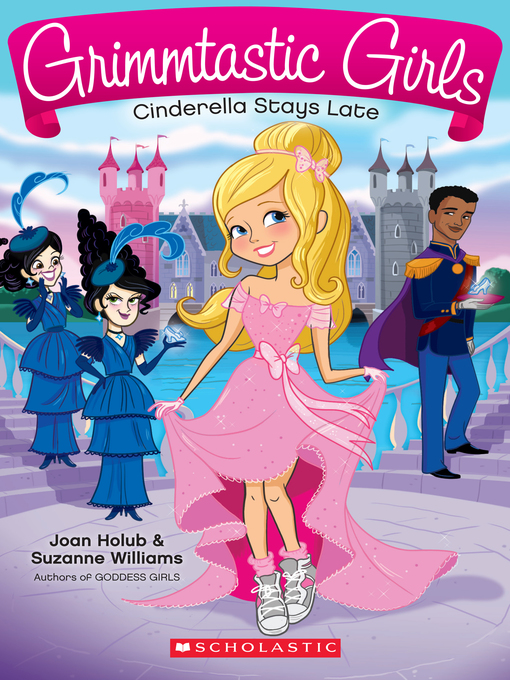 Once upon a time, in faraway Grimmlandia...A Grimmtastic girl named Cinderella is starting her first week at Grimm Academy on the wrong foot. Cinda's totally evil stepsisters are out to make her life...

Once upon a time, in faraway Grimmlandia...A Grimmtastic girl named Cinderella is starting her first week at Grimm Academy on the wrong foot. Cinda's totally evil stepsisters are out to make her life... 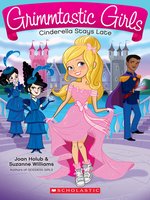