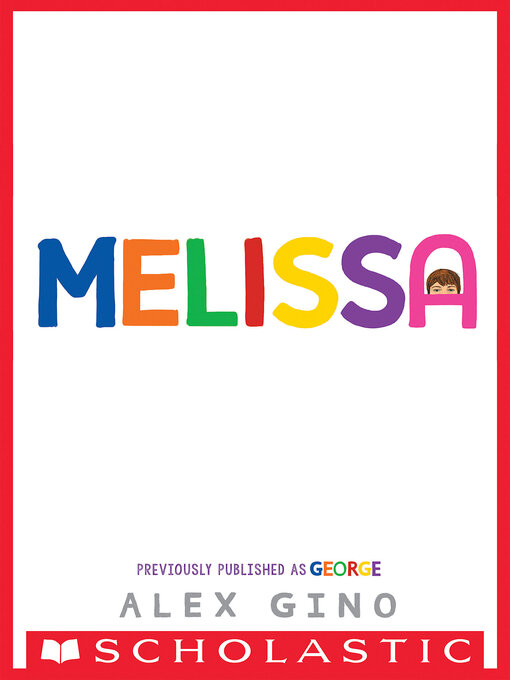 George joins the Scholastic Gold line, which features award-winning and beloved novels. Includes exclusive bonus content!When people look at George, they think they see a boy. But she knows she's not a...

George joins the Scholastic Gold line, which features award-winning and beloved novels. Includes exclusive bonus content!When people look at George, they think they see a boy. But she knows she's not a... 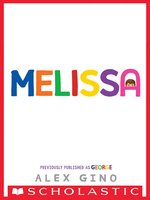 George (Scholastic Gold)
Alex Gino
A portion of your purchase goes to support your digital library.