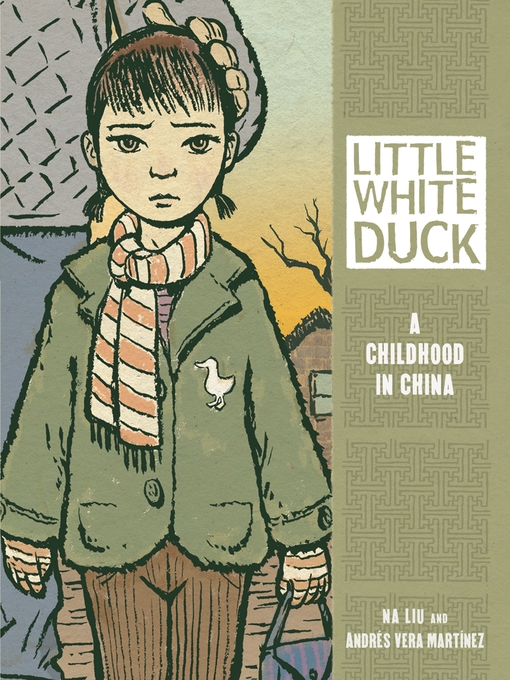 The world is changing for two girls in China in the 1970s. Da Qin—Big Piano—and her younger sister, Xiao Qin—Little Piano—live in the city of Wuhan with their parents. For...

The world is changing for two girls in China in the 1970s. Da Qin—Big Piano—and her younger sister, Xiao Qin—Little Piano—live in the city of Wuhan with their parents. For... 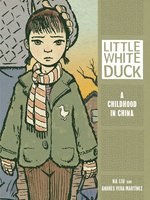 Little White Duck
A Childhood in China
Andrés Vera Martínez
A portion of your purchase goes to support your digital library.