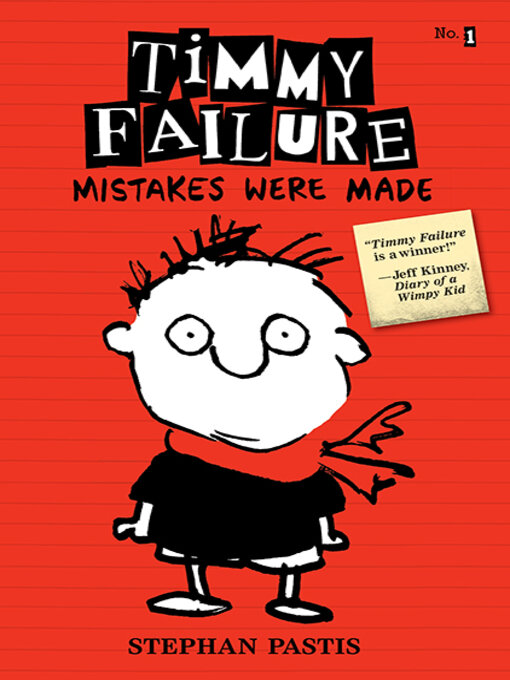 Sample
Mistakes Were Made
Timmy Failure

Want to aspire to greatness? Check out this new edition of Timmy Failure's first adventure.He may be clueless, but the comically self-confident Timmy Failure is CEO of the best detective agency in...

Want to aspire to greatness? Check out this new edition of Timmy Failure's first adventure.He may be clueless, but the comically self-confident Timmy Failure is CEO of the best detective agency in... 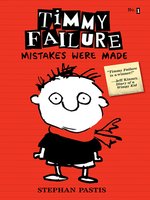 Mistakes Were Made
Stephan Pastis

Mistakes Were Made
Stephan Pastis
A portion of your purchase goes to support your digital library.