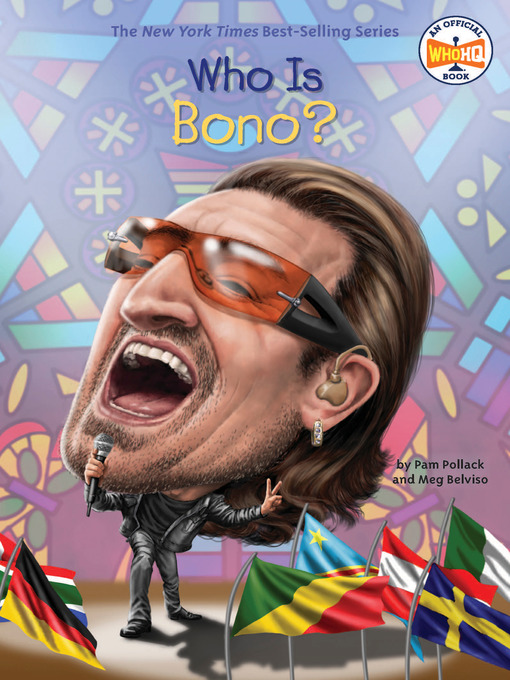 Sample
Who Is Bono?
Who Was?

How did an Irish schoolboy become the lead singer of a world-famous rock band and the founder of several humanitarian groups? Track Bono's rise to fame in this exciting addition to the Who Was? series....

How did an Irish schoolboy become the lead singer of a world-famous rock band and the founder of several humanitarian groups? Track Bono's rise to fame in this exciting addition to the Who Was? series.... 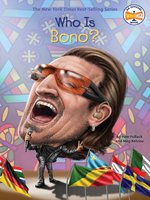 Who Is Bono?
Pam Pollack

Who Is Bono?
Pam Pollack
A portion of your purchase goes to support your digital library.